This article will help you to better understand what is behind the scenes of a site. In general, all sites are located on different servers. These servers are a kind of computer. When you search for a site address in your browser, these computers display site information after reviewing your request. Each server has the ability to support a limited amount of requests, and when the number of logins exceeds the server capacity; These servers are out of reach or so-called down. This is exactly what will happen to your site with DoS and DDoS attacks.

DoS (Denial of Service) attacks are one of the most up-to-date and sometimes the most dangerous types of cyberattacks. In this type of attack, hackers try to consume a large amount of site hardware resources by sending a large volume of requests to enter your site, and this movement causes your server to be out of reach for a while.

Generally, these types of attacks occur when abnormal traffic to your site increases and prevents users from accessing your server information. An attacker would block your access to accounts and other services on the system by targeting your computer and its information.

Given what we have already explained, it is easy to recognize the differences between the two attacks. In DDoS attacks, traffic is diverted to your site from several different systems, which makes it harder to track and access the attacker, and is more destructive and widespread than attacks. DOS attacks are generally simpler, and you can even attack your target server in a limited size with your personal system.

Each individual or group can have their own reason for doing so. But there are reports that some of these attacks are carried out to cowardly repel business rivals, or sometimes people take such information out of reach in order to destroy some vulgar or anti-social content with such attacks. Of course, there are people who use these attacks to inform the site administrators about the insecurity of the site against these attacks.

When these attacks occur, if you find out too soon, you may be able to prevent further damage to some extent. If your server responds unexpectedly slows down, it could be a sign of these attacks. But note that sometimes you see these cases, but they are not attacks, but any kind of disruption or even increase of the normal user may be.

The next thing is not to connect dynamic pages to the server. In these cases, you will usually receive a message to complete the capacity. It is recommended that you adjust your browsers so that they do not visit your site for a while if you see this. The next sign is an overuse of server resources, such as memory or bandwidth, which usually occurs in a short period of time.

At the beginning of our explanation, we mentioned that attackers try to destroy your server by sending large and unusual requests; So if you receive an unusually high number of requests, you should know that it is a sign of DOS and DDoS attacks. Sometimes this type of attack targets e-mail or any of the other services and causes slowing down and disruption in sending and receiving information.

These attacks have many different methods, some of which we will name for you:

ICMP Flood: In this method, the attacker attacks the target system by sending a request or ping packets and disrupts the service. Repeating this will completely occupy the server and disable it.

Teardrop or Teardrop attacks: In this way, the attacker sends the IPs fragmented and incomplete, and this naturally causes problems for the recipient’s hardware. Older operating systems, such as Windows 95, are usually more vulnerable to these attacks.

SYN Flood: In this case, the attacker shows himself as a normal user by sending TPC / SYN requests. It then sends its request for information and, after receiving a response, keeps the server open. By increasing these half requests, the server is occupied, causing the server to crash and eventually crash.

How to prevent Dos attacks

In fact, the occurrence of these attacks indicates a defect in the site server. To avoid such problems, you should ask your server administrator to use methods such as the constant updating of hardware and software, the use of firewall programs on systems and servers, the installation of security tools, and so on. If the site administrator is aware of the amount of traffic and normal requests from the server, they will be notified of the attack as soon as they receive traffic or unusual requests.

It is a good idea to notify your host immediately if you ever see signs of DOS and DDoS attacks to avoid further damage. With all these efforts and precautions, sometimes it becomes very difficult and sometimes impossible to prevent problems after an attack. Interestingly, the popular GitHub site that all developers are familiar with was exposed to the biggest DDoS attack in 2018. The hackers were able to send about 130 million packets per second.

Duration of the attack

You may be wondering how long it takes from the beginning of the attack to the end. I must say that a definite period of time cannot be specified for such matters; Because it depends on the stubbornness of the attacker and the strength of the defender. Simply put, if the attacker continues to work and the defender is not able to control the situation well and prevent the attack; The attack may take hours. In the best and most optimistic cases, it ends in a short time (about a few minutes), and in the worst case, these attacks may last for several days and regularly.

At MihanWP Content Production Team, we strive to provide the best educational articles on WordPress and Internet businesses. The content of this page will be reviewed by Reza Hoseini Rad.

What do you think about this?

Please submit your comment only on the subject of this article. Your questions will be answered by the community. 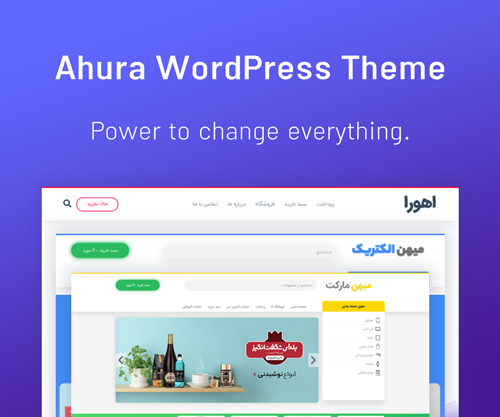 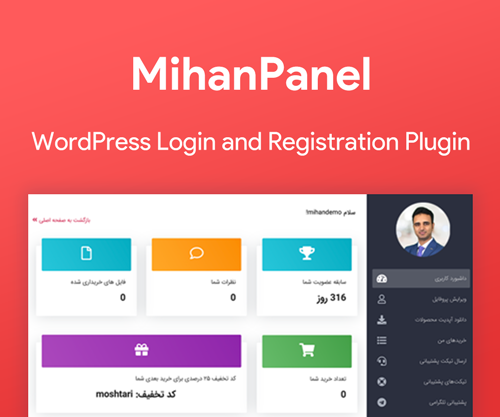